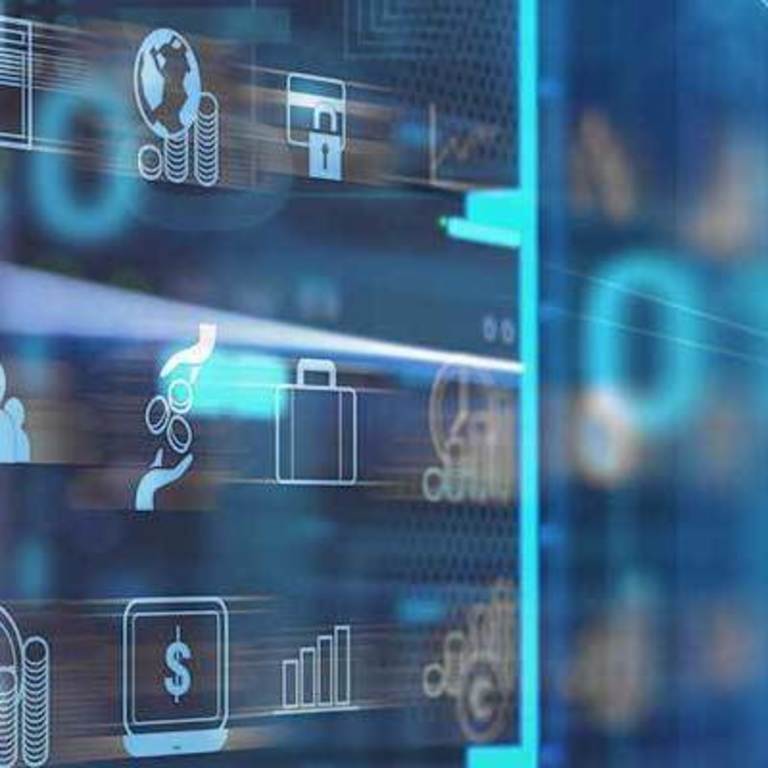 WHAT IS A WEB APPLICATION PENETRATION ASSESSMENT

As opposed to static code analysis which looks at the raw code of the application before any interpretation from the web server itself, a Web Application Assessment looks at the code from a user's perspective.

Cyber-attacks against public domain resources continue to be one of the common causes of data breaches. Many of these attacks are automated and do not target specific businesses, but rather scan the internet for known weaknesses to exploit.

There are many motivations for these attacks which include monitory gain, defacement, malware deployment, Denial of Service (DoS), to gain notoriety, or simply just for fun!

Today's businesses large and small have an obligation now more than ever to provide a secure and safe online experience for their customers.

Many cybersecurity experts believe that it is not a case of 'if' you get attacked but rather 'when'. In most instances these breaches could have been avoided, the damage to a brands reputation due to cyber incidents does not bode well for any business.

Conducting a security assessment of your organisation's web applications allows you to identify weaknesses that may be present before the malicious attackers do, giving you the insight to understand the risks to your business and customers, and giving you the required understanding to remediate the concerns.

Identifying concerns is the first step towards the remediation of them.

Laneden works closely with our clients to understand their drivers and build an appropriate scope of works.

A comprehensive report is written, containing an executive summary which gets right to the point of the associated risks identified, consumable by anyone in the organisation regardless of the technical background.

Along with enough detail to allow you to not only understand the potential attack vectors but also concise and clear guidance on how to carry out remediation works.

"His research, out Tuesday, points to hackers injecting code directly onto the company's website which the airline used
shared on both the website and
the mobile app."

The Open Web Application Security Project (OWASP) is a nonprofit foundation that works to improve the security of software. Through community-led open source software projects, hundreds of local chapters worldwide, tens of thousands of members, and leading educational and training conferences, the OWASP Foundation is the source for developers and technologists to secure the web.

The Open Web Application Security Project Top 10 is a standard awareness document for developers and web application security. It represents a broad consensus about the most critical security risks associated with web applications.

Businesses are encouraged to adopt this document and start ensuring that their applications minimize these top 10 risks.

Using the OWASP Top 10 guidance is perhaps the most effective first step towards changing the software development culture within your organization into one that produces more secure code.

The document is comprised of 10 of the most prevalent concerns

Injection
Injection flaws, such as SQL, NoSQL, OS, and LDAP injection, occur when untrusted data is sent to an interpreter as part of a command or query. The attacker's hostile data can trick the interpreter into executing unintended commands or accessing data without proper authorization.

Sensitive Data Exposure
Many web applications and APIs do not properly protect sensitive data, such as financial, healthcare, and PII. Attackers may steal or modify such weakly protected data to conduct credit card fraud, identity theft, or other crimes. Sensitive data may be compromised without extra protection, such as encryption at rest or in transit, and requires special precautions when exchanged with the browser.

Broken Access Control
Restrictions on what authenticated users are allowed to do are often not properly enforced. Attackers can exploit these flaws to access unauthorized functionality and/or data, such as access to other users' accounts, view sensitive files, modify other users' data, change access rights, etc.

Security Misconfiguration
Security misconfiguration is the most commonly seen issue. This is commonly a result of insecure default configurations, incomplete or ad hoc configurations, open cloud storage, misconfigured HTTP headers, and verbose error messages containing sensitive information. Not only must all operating systems, frameworks, libraries, and applications be securely configured, but they must be patched/upgraded in a timely fashion.

Cross-Site Scripting (XSS)
XSS flaws occur whenever an application includes untrusted data in a new web page without proper validation or escaping, or updates an existing web page with user-supplied data using a browser API that can create HTML or JavaScript. XSS allows attackers to execute scripts in the victim's browser which can hijack user sessions, deface web sites, or redirect the user to malicious sites.

Using Components with Known Vulnerabilities
Components, such as libraries, frameworks, and other software modules, run with the same privileges as the application. If a vulnerable component is exploited, such an attack can facilitate serious data loss or server takeover. Applications and APIs using components with known vulnerabilities may undermine application defences and enable various attacks and impacts.

Assessments are priced based on the size of the relevant engagement, understanding the drivers behind the assessment helps us build a statement of works that fits our client's requirements.

For instance, a brochure wear application with hardly any rich features is likely to take fewer man-days to complete than, say a feature-rich e-commerce application.

The statement of works will describe the total man-days required to fulfil the engagement, priced per man day.

The simplest and most accurate method of scoping an application in our experience is to simply go through the application. A remote session with our clients guiding us through their application gives us a far better insight into its purpose and how it is used.

Our clients know their applications far better than we do and it allows Laneden to further engage and understand their requirements and drivers.

Once our consultants have navigated the application, utilising their years of experience they are able to make an accurate judgment on the number of days it would require to complete the assessment.

WHY SHOULD I CONDUCT WEB APPLICATION PENETRATION ASSESSMENTS

Conducting regular penetration tests is a component of a number of standards and compliance frameworks such as PCIDSS, GDPR, DPA and ISO 27001.

Security assessments can help a business understand the risks associated with their systems and how they process/store customer data.

They can help potentially avoid additional costs and reputation damage due to a breach. Providing evidence to compliance or regulatory bodies and provide assurance to customers and partners.

More and more people are aware of cybersecurity and the risks imposed by them, they want more now than ever to trust businesses are protecting them and their data by following good security practices.

WHAT ARE THE BENEFITS OF A WEB APPLICATION PENETRATION ASSESSMENT

To provide assurance to customers and partners, proving you are taking measures to protect their data

Provide insight into potential risks associated with your applications